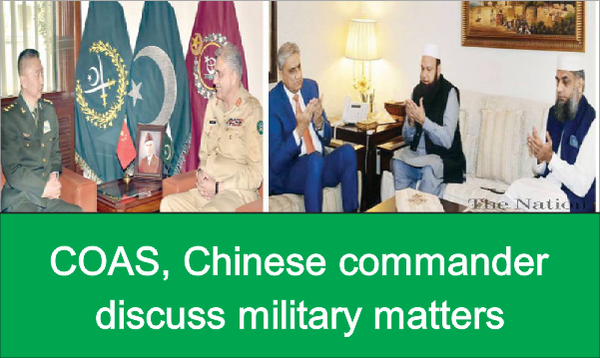 The Army Chief offered fateha for the departed souls and prayed for the recovery of the injured, the military spokesman said in his statement. Over 74 people were killed and dozens other injured when a blaze ignited by a cooking gas cylinder blast swept through the Rawalpindi-bound train near Rahim Yar Khan district on October 31, devastating completely three coaches of the train.The cylinder was brought in by some passengers, said to be members of Tableeghi Jamaat. The majority of the victims also comprised those who were heading to Lahore to attend Raiwind Tablighi Ijtimaa.