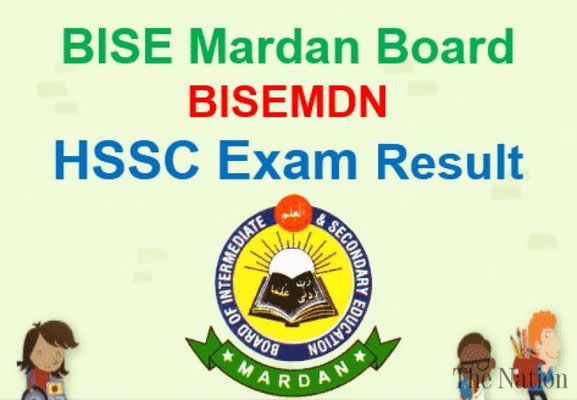 The Board of Intermediate and Secondary Education (BISE) Mardan on Tuesday announced toppers of Higher Secondary School Certificate HSSC (Annual) Examination 2020. The top three positions have been grabbed by students of Karnal Shier Khan Cadet College Swabi. A total of 4, 3194 students appeared in the examination of which 4, 1816 were declared successful with percentage of 96.81 percent. BISE Mardan’s Chairman Muhammad Imtiyaz Ayub and Controller of Examinations Rashid Gul announced the high achievers in a press conference here on Tuesday.

Speaker national assembly Asad Qasar was chief guest at this occasion. According to results, over all top position this year has been shared by three students of Karnal Shier Cadet College Swabi. Speaking at this occasion Asad Qaiser congratulated all the position-holders and stressed them to strive for getting qualitative education as they were future of the country. He added that society cannot develop without education. He added that Muslims developed through knowledge not because of the sword.

Speaker added that government will implement unanimous reforms in madrassas. He added that no one can stop Pakistan from developing. “Students, believe in Allah and believe in hard work”, he argued the students. Speaker said that what man can think is possible by working hard you can become a great man. Speaker added that great positions come because you serve God's creatures. Asad Qaiser added that the people who serve the nation are remembered for centuries. “Working from a high position should be the main goal with hard work you too can become the Prime Minister of the country and Qadeer Khan”, he argued.

He added that we have to work together for the development and prosperity of the country. Speaker added that our country is rich in everything and good times are coming soon. He added that government is facing challenges due to Corona, despite criticisms, the Prime Minister's smart lock down policy is a global phenomenon. He added that Corona will be defeated. He added that he himself remind the patients of Corona and he known about it. “We are facing a lot of problems due to Corona but due to Prime Minister Imran Khan's smart lock down policies we are dealing with this global epidemic better even though Corona had wreaked havoc in China and India. He said that Eid-ul-Adha should be spent in a simple manner at home and avoid going to crowded places.