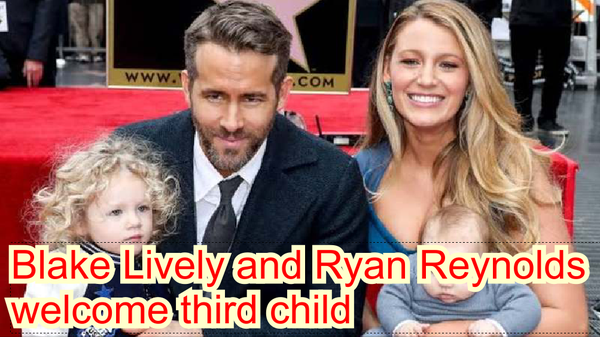 Married since 2012, the two revealed they were expecting another baby at the Detective Pikachu premiere in May, when Lively showed off her baby bump.

“They are so happy and excited about having another baby. They really are the most in-love and in-tune couple, and very hands-on parents. They’d have a dozen kids if they could,” a source close to the spouses shared.

The couple, who already have two daughters, James Reynolds and Inez Reynolds, are yet to announce the baby's arrival.