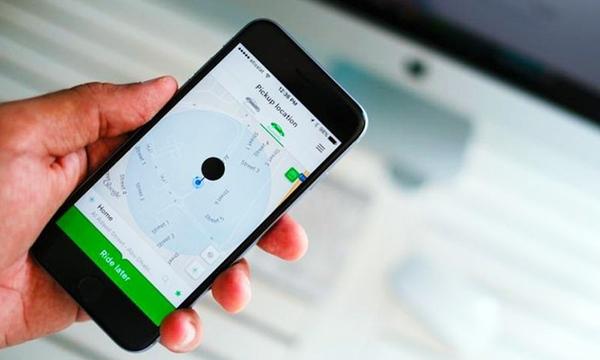 A consumer court in Karachi on Monday imposed a collective fine of Rs50,000 on Careem — a private ride-hailing service — for providing “faulty service” and causing “mental agony” to a customer.

Junaid Iqbal, the chief executive of Careem Pakistan, was found guilty of providing faulty services in contravention of Section 13 of the Sindh Consumer Protection Act, 2014.

Judge Javed Ali Korejo ordered the defendant to deposit Rs25,000 fine with the court’s nazir (official). He was further ordered to pay Rs15,000 to the complainant as damages for causing mental agony and Rs10,000 as professional fee incurred on the litigation.

The court directed the defendant to pay the amount within a month or face the punishment of imprisonment for a term not less than one month, which may extend to three years, or with a fine not less than Rs50,000, or both as per Section 33(2) of the Act.

Advocate Mehmood Ahmed Khan had filed a complaint with the court regarding a ride that he booked with Careem from Gulistan-i-Jauhar to Saadi Garden on May 26.

The complainant said that he along with some female guests and children were picked up by a driver named Mohsin Ahmed Lodhi of the ride-hailing app. Khan said he asked the driver to follow his friends, who were on a motorcycle, but the former did not listen to him and drove in a reckless manner, putting the lives of the passengers in danger.

The complainant said the driver became annoyed upon being asked repeatedly to follow the motorcycle riders and dropped the passengers, who were all fasting during the month of Ramazan, in the middle of the road half-way into the journey.

The driver also used insulting and vulgar language, he added.

Advocate Khan alleged that he lodged an online complaint with the company, but received no satisfactory response from the management, adding that they did not even reply to the legal notice served by him.

On the other hand, Advocate Altamash Faisal Arab, who was representing the Careem CEO, argued that his client was not responsible for any act or omission on the part of drivers — referred to as 'captains' by the company — since they were independent third-party service providers who operated via the Careem platform to transport customers.

He added that the drivers are solely responsible for their acts and omissions. The counsel pleaded to the court to dismiss the complaint for being non-maintainable for hearing without passing any orders.

However, the judge observed that the head of the defendant’s legal team, Aleena Zainab Alavi, admitted that 25 per cent of the fare of each ride came to the company while the remaining 75pc was paid to the driver, thus the company fell within the meaning of “service provider” and was not excluded from the definition of “services” as provided under Section 2(q)(i) of the Sindh Consumer Protection Act, 2014.

The Careem representative deposed that no complaint had been filed against the driver, yet after an internal investigation he had been warned to be careful in the future.