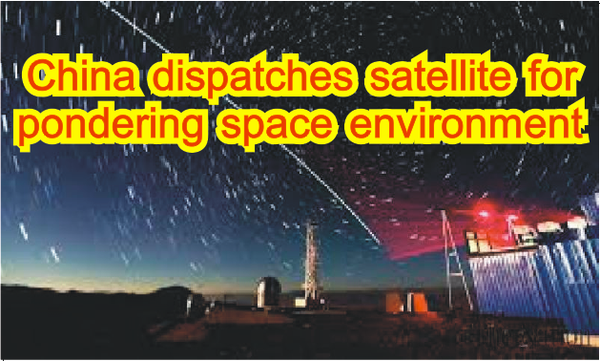 China successfully sent a satellite for space environment study and related technology experiments into the planned orbit from the Jiuquan Satellite Launch Center in northwest China on Sunday. The Chinese Football Association (CFA) plans to have their top flight teams tested for COVID-19 once a week after the league kicks off on July 25, local media reported Sunday. The satellite, the second of the Shiyan-6 series, was launched by a Long March-2D carrier rocket at 7:44 a.m. (Beijing Time), according to the center.