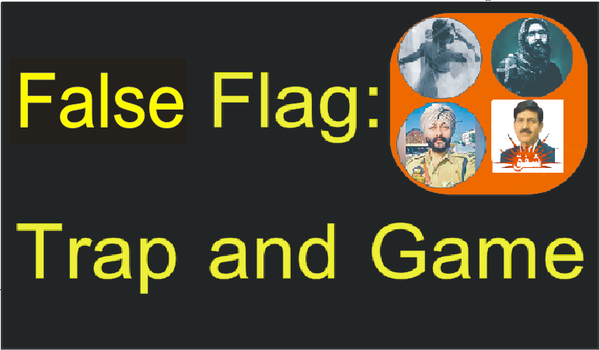 In World War I, Matahari became famous for his espionage. She also used her beauty, beauty and payments to spy. She was a double agent and was eventually caught. She was shot dead in France in 1917. Another spy was shocked by World War II. Born in Maryland in 1906, the woman drove a military ambulance during the war in France. He put a wooden leg that weighed three kilograms. In Spain, she was spotted by a British secret agent who asked her to come to the UK. After coming to the UK, she joined the Special Operations Executive (SOE). Virginia revealed the incredible secrets of the Nazis. She is a Nazi Lemming Lady That is, they used to call her a lame woman, but one of the millions of such female spies could not be caught. He later served as a CIA agent. Virginia Hall's spying career, which led to her medical death in the United States in the 1980s, came to light after her death. Virginia Hall is ideal for those who justify disability and compulsion and surrender before stepping on the floor. There has never been a war between the United States and Russia, but both have left no stone unturned in the Cold War. The Cold War between Russia and the United States continues. Russia sheltered the fugitive Snowden in 2013. He was sitting cross-legged in the US military. He then enlisted in the Department of Homeland Security and escaped by stealing secrets about how diplomats are spied on in the United States. The United States still wants Edward Snowden. Similarly, Russia wants a man, but he is more important than Snowden, and what Russia did to bring him back is astonishing. In 2012, Victor Booth, a former Soviet Air Force officer, was sentenced to 25 years in prison on charges of killing Americans and arming anti-US groups around the world. Victor was arrested in Thailand in 2008 and brought to the United States. In Bangkok, he was found by some American Colombian rebels disguised as a trap. Russia tried hard to free Victor Boat, but to no avail. ۔ A few days ago, in mid-June, former US soldier Paul Whelan was sentenced to 16 years in prison for espionage. He was arrested 18 months ago after recovering a flash drive of Russian secrets from a hotel in Moscow. US Secretary of State Mike Pompeo was seen in a rage threatening Russia. The Russian lawyer in Paul's case has now said that "we can exchange Paul Whelan and Victor Booth". The rest of Victor's sentence is the same as it is now given to Paul. Is Paul trapped? Afzal Guru was also implicated in the attack on the Indian Parliament by trapping Afzal Guru in a letter to his lawyer on the occasion of his execution in 2013. Afzal Guru had said, "Police Inspector Devender Singh" forced "me to take a foreign militant to Delhi, to stay there and to buy a car." ۔ The Indian Parliament was attacked in 2001. The attack was later blamed on Pakistan, like the Mumbai, Pathankot and Pulwama attacks. Devendra Singh is now a DSP. He is known as a Sikh by his beard and turban on his uniform. The Kashmiri guerrillas easily fall into his trap and consider him a supporter of Khalistan. Devendra Singh was arrested in January this year. He was on duty at the Pulwama police headquarters during the Pulwama attack. Police were informed that Hizbul Mujahideen commander Syed Naveed alias Babu Asif Going to Jammu from Srinagar. Since this was a big target, on the way, DIG Atal Goel took part in a sophisticated operation at Qazigund city checkpoint. According to the BBC, when the vehicle was stopped, one of them introduced himself as DSP Devender Singh and his associates as bodyguards. But Atal Goel ordered the arrest. Devendra said, "Sir, this is a game. Don't spoil the game." But the DIG slapped him and ordered him to sit in the van. In the police records, Devender used to transfer Mujahideen (terrorists in the eyes of India) from one place to another and provide facilities to infiltrators from Pakistan who were caught red handed in Qazi Gund. Khansaman of the Indian Northern Command Chief was caught as an alleged Pakistani spy, who was provoked by the authorities and ordered to be crushed in a crusher. O martyrs of the path of truth! The winds of the homeland greet you Apparently what Devender Singh was doing was a blow to India's interests and in the eyes of the Modi government, he was liable to be punished for going to the crusher, but he was granted bail on June 20. Mujahideen kept falling into the trap of Devendra Singh and it was really a game that DIG Goel ruined in ignorance. But now someone else may be plotting and setting a trap to justify the Devendra Falls flag operation.