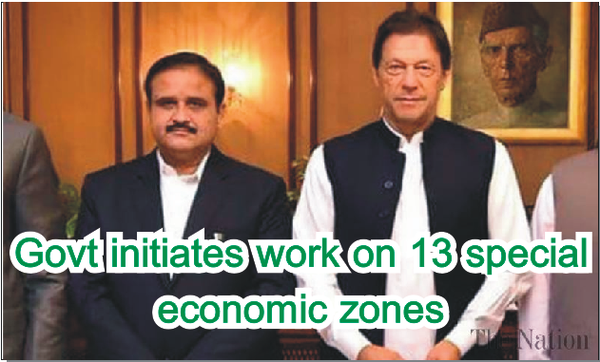 The Chief Minister said that the whole world is facing economic difficulties due to Covid-19 outbreak but Prime Minister Imran Khan was determined to put the country on the road of economic development. He said that first time in the national history, tax relief of Rs. 56 billion has been given to the business community in Punjab in coronavirus pandemic. Number of small taxes have been evaded to create ease in doing business. Punjab Small Industries Corporation has allocated Rs. 12 billion for providing loans to the youth.