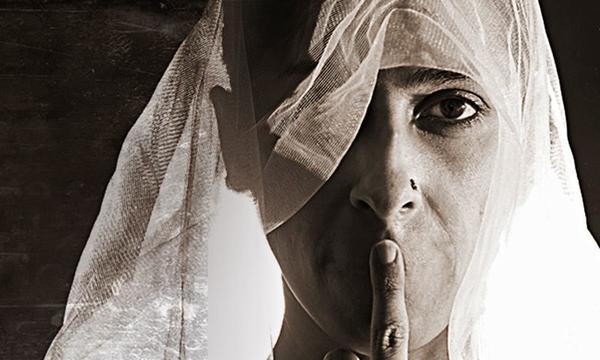 A man and his wife were booked on Friday by police for the alleged rape and extortion of a woman in Lahore's Mohlanwal area.

A first information report (FIR) was lodged at the Sundar police station on the complaint of a woman who claimed that the man — who had allegedly raped her — and his wife, had been harassing and blackmailing her for the past six months.

The two suspects have been booked under Sections 376 (punishment of rape) and 509 (word, gesture or act intended to insult the modesty of a woman) of the Pakistan Penal Code.

In her statement to the police, the woman who is a neighbour of the two suspects, claimed that the wife had taken her to their home where the husband "forced himself on her".

"He started behaving in an obscene manner with me before shutting the door and raping me," she told the police, adding, "[His wife] recorded a video of me and the two began threatening and blackmailing me."

"They continued to ask for money and I was continually subjected to rape," the woman further alleged.

She claimed that the suspects had most recently demanded Rs10,000 from her, threatening to "humiliate her and kill her" if she fails to do so.

The woman has pleaded that the two suspects be brought to justice under the relevant laws and that she be provided protection.

The case against the couple was registered on Friday evening. An arrest has yet to be made.

According to Investigation Officer Mohammad Nazeer, to whom the case was forwarded, "the information provided by the complaint is not sufficient to conduct a raid on the suspects' residence".

"The complainant has been called to the police station tomorrow to provide a more detailed timeline of events, after which a police party will be sent to arrest the suspects," he said.