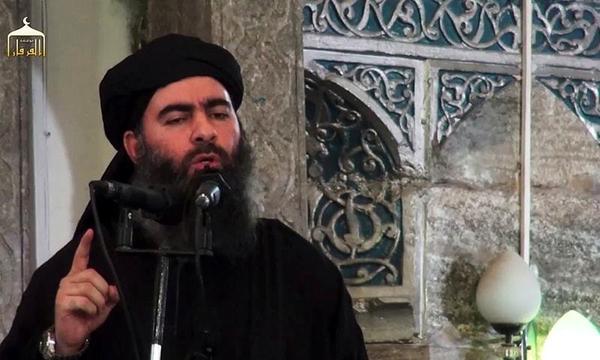 An informant who provided crucial details on the movements of Abu Bakr al-Baghdadi, the militant Islamic State (IS) leader killed in a US commando raid, is likely to scoop up some or all of a $25 million reward, the Washington Post reported on Wednesday.

The Post said the informant was a well-placed IS operative who facilitated al-Baghdadi's movements around Syria and helped oversee the construction of his Syrian hideout.

US special operations commandos struck the hideout overnight Saturday, swooping in on helicopters and chasing the IS founder into a tunnel where he detonated a suicide vest, according to the United States account of the raid.

The Post said the informant was at the scene as the raid unfolded, and was exfiltrated two days later with his family.

The man, who was not identified, was likely to receive some or all of the $25 million reward the US had put on al-Baghdadi's head, it said.

Besides al-Baghdadi's movements, the informant knew the room-by-room layout of al-Baghdadi's final Syrian hideout, according to the Post.

The newspaper said the source, described by one official as a Sunni Arab who turned against IS after a relative was killed by the group, was cultivated by Kurdish intelligence.

The Kurds eventually turned control over him to the Americans, who spent weeks establishing his credibility before seizing an opportunity that came up in the past month to launch the raid, according to the Post.