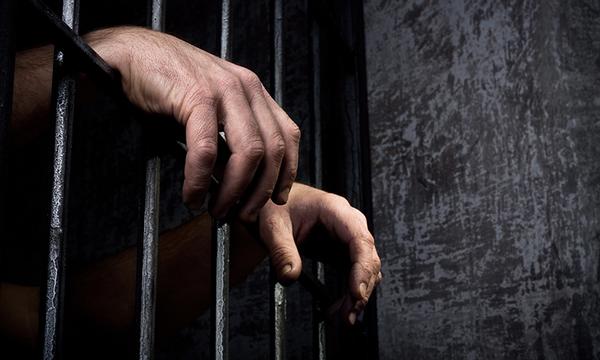 A Karachi court on Saturday sentenced to death an accused person found guilty of killing an inspector during an armed robbery in 2016.

Muhammad Danish, alias Punchi, was found guilty of shooting 30-year-old Hasham Younus to death on resistance during a mugging attempt within the remit of Brigade police station in August 2016.

Additional District and Sessions Judge (East) Haleem Ahmed found him guilty of murder after recording evidence and final arguments from both sides. The judge also ordered the convict to pay Rs200,000 as compensation to the legal heirs of the victim or undergo six month imprisonment on default.

The co-accused in the case, Syed Subhan Ali, was acquitted due to a lack of evidence to link his role in the murder.

According to the prosecution, Younus, an inspector in the Strategic Planning Division, along with his father Younus Nazeer, then a serving superintendent in the Sindh Rangers, were heading home on their motorcycle, when an unknown armed motorcyclist had tried to rob them on MA Jinnah Road opposite the Taj Medical Complex on the night of Aug 6, 2016.

The accused had shot at Younus on showing resistance during a cellphone snatching attempt, managing to flee afterwards. Younus had died in the hospital during treatment.

A case was lodged under Sections 302 (premeditated murder), 393 (attempt to commit robbery), 397 (robbery or dacoity, with attempt to cause death or grievous hurt) and 34 (common intention) of the Pakistan Penal Code on the complaint of the victim’s father at the Brigade police station.