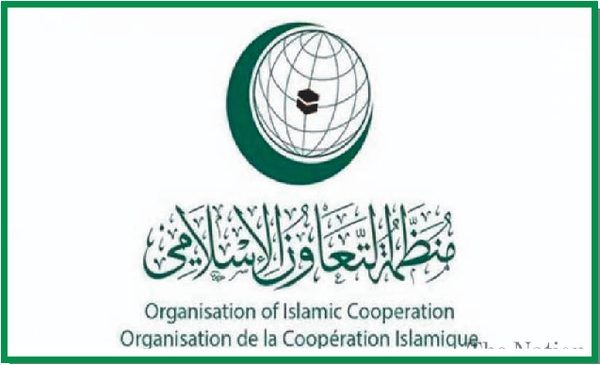 The Organization of Islamic Cooperation (OIC) rejected the new laws introduced by the Indian government in Jammu and Kashmir, saying it could change the Muslim-majority region's demographics. In a statement, issued late Saturday from its headquarters in Jeddah, the Muslim body expressed its deep concern over the adoption of the Jammu and Kashmir Reorganization Order 2020. "The introduction of this new law governing domiciles further compounds the already dire situation at the disputed territory since the unilateral removal on 5 August 2019 of the special status accorded to it under the Constitution," said the statement.

The new laws may change the demographic structure of Jammu and Kashmir, which is a disputed territory as recognized by the relevant resolutions of the United Nations Security Council, the OIC added. Under the new law, introduced by the Indian government, those who have resided for 15 years in the disputed valley are eligible to become permanent residents.

The development followed New Delhi's scrapping of the disputed region's longstanding special status in last August. Kashmir, a Himalayan region, is held by India and Pakistan in parts and claimed by both in full. A small sliver of Kashmir is also held by China. Since they were partitioned in 1947, the two countries have fought three wars -- in 1948, 1965, and 1971 -- two of them over Kashmir.

Also, in Siachen glacier in northern Kashmir, Indian and Pakistani troops have fought intermittently since 1984. A cease-fire took effect in 2003. Some Kashmiri groups in Jammu and Kashmir have been fighting Indian rule for independence, or for unification with neighboring Pakistan. According to several human rights organizations, thousands have reportedly been killed in the conflict in the region since 1989.