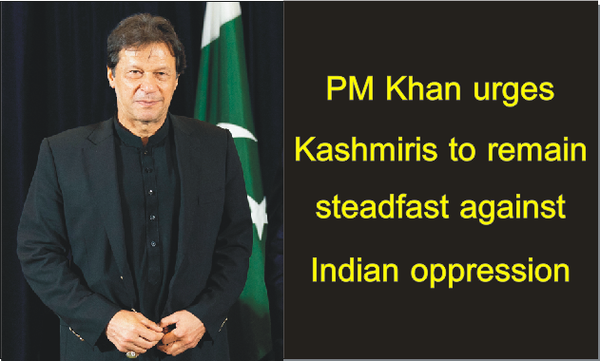 Firstly, he said the immortality was earned by those who gave the supreme sacrifice of their lives to stand against tyranny and injustice. “It is not earned simply by being rich, powerful or educated,” he remarked. He said throughout history, many great Muslims had been inspired by Karbala and sacrificed their lives to stand against oppression, colonial rule and injustice. The prime minister said that today, the struggle continued against oppression of occupation and injustice in Indian Illegally Occupied Jammu and Kashmir.