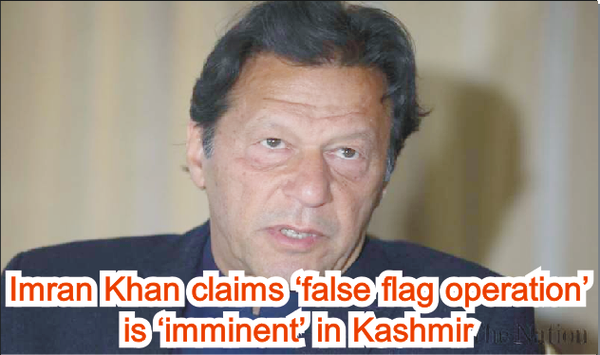 Prime Minister Imran Khan has repeatedly been calling the Narendra Modi government 'Nazi-inspired' and 'supremacist' for its alleged atrocities in Jammu and Kashmir. Prime Minister Imran Khan has claimed in a tweet that India is trying to divert the world’s attention from a “genocide” in Jammu and Kashmir, and alleged that "a false flag operation" by New Delhi was "imminent". "I am reiterating again that a false flag operation is imminent from India in order to divert world attention away from its ongoing genocide in IOJK (India occupied Jammu and Kashmir)", he tweeted.

The comment came after multiple encounters that took place in the capital of Jammu and Kashmir Srinagar, where several terrorists were shot dead and Indian personnel lost their lives in April and May. Khan further claimed that 15 homes were torched by "Indian Occupation forces" in Srinagar on Wednesday as "900,000 security forces subject Kashmiris to brutal oppression", and reiterated his scathing accusations against Indian Prime Minister Narendra Modi: 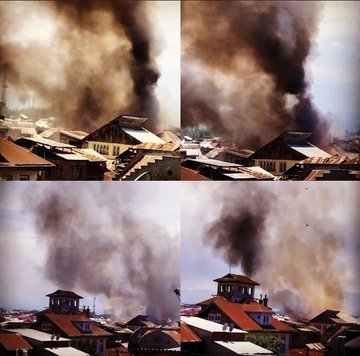 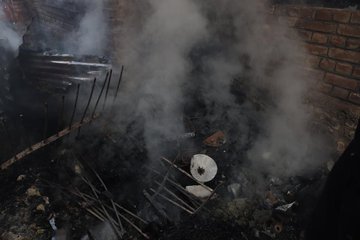 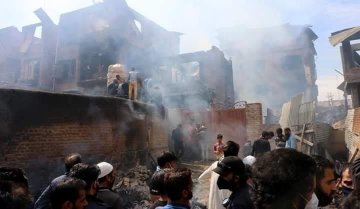 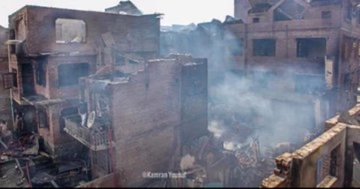 The Indian government has yet to respond to Khan's accusations.

Khan previously urged the international community to take action against Pakistan's neighbour’s "reckless moves" before it “jeopardises peace and security in South Asia”.

“I have been warning the world about India's continuing efforts to find a pretext for a false flag operation targeting Pakistan. The latest baseless allegations by India of 'infiltration' across the LoC are a continuation of this dangerous agenda," he tweeted in early May.

Pakistan has accused India of human rights violations in Jammu and Kashmir since August 2019, when India stripped the then-state of its special status. Both the south Asian neighbours claim Kashmir in its entirety but administer only parts of it.