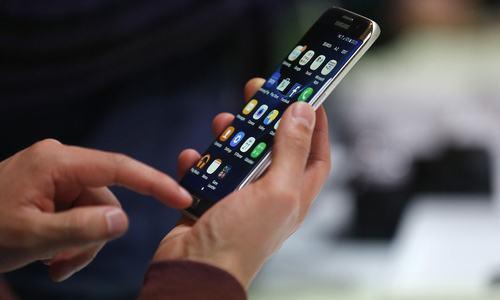 The Pakistan Telecommunication Authority (PTA) on Monday said that it would take four to five years for it to introduce 5G services in the country.

PTA member Dr Khawar Siddique Khokhar, during a briefing to the Senate's Standing Committee on Information Technology, sought two months to furnish a plan in this regard.

During the briefing, the PTA member informed that a 5G policy had been constituted in 2017 and that in June this year, the authority had devised a framework for 5G. "The PTA issued a framework for test and development of future technologies, particularly fifth generation wireless networks in Pakistan, in June 2019," he said.

He said that Zong and other cell phone operators had subsequently approached the authority and sought permission for trial, which was granted.

He further clarified that Zong had conducted a site test and not a network test. "The 5G technology has not been introduced on commercial level, neither Zong is authorised to do so," he said.

The PTA member made it clear that the permission given to Zong was limited to a trial period of three months and not for use on commercial basis. He further said that the PTA was responsible for removing concerns expressed by the relevant quarters and the authority would do so.

Khokhar, while referring to an advertisement placed by Zong pertaining to its 5G test, said that the company had been barred from advertising the test. He added that a notice had been sent to Zong for issuing the 'misleading' advertisement.

Senator Shahzad Waseem said that all concerned quarters should play a "crystal clear game" and equal opportunities should be provided to all.

Senator Kulsoom Parveen noted that Zong had abused the permission of testing 5G.

Khokhar said the technology will have to face multiple challenges in adoption, including the availability of spectrums. The issue of spectrum fee is also yet to resolved, he noted.

The analyses of the impacts of 5G on human health, right of ways, applications, security, and infrastructure is yet to be made. He hoped that the technology will be applicable by 2021.

"As of now, the PTA is not ready for the launch of the 5G technology," he said.

The IT secretary directed the PTA to take Senator Attique on board pertaining to a decision on the spectrum cost of 5G.

Senator Attique Shaikh said it will be better for the authority if it leads the test trial. In response, the PTA member said that the trial or operation of 5G is out of the mandate of the authority. Operators across the world make preparations on their own, he said.

"Since October 2017, all network operators were making arrangements for a 5G test," he said, adding that on July 23, Telenor had submitted an application for the test. On August 8, the Pakistan Telecommunication Company Limited (PTCL), and on July 31, Mobilink and SCO had also submitted their applications for a trial.