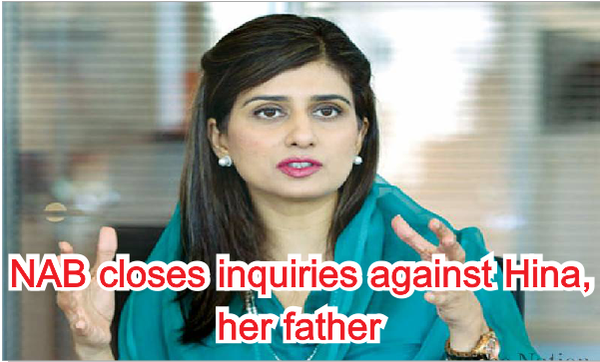 The EBM has also authorized conducting investigations against the officials of Capital Development Authority (CDA).The EBM authorized sending the inquiry against Sultan Gull and others to Federal Investigation Agency (FIA) as per law and referring another inquiry against the officers/officials of Pakistan Agricultural Research Council, Islamabad and others to Establishment Division as per law.Speaking on the occasion, the chairman NAB said that corruption is the root cause of country’s all ills. The need of the hour is to eradicate the menace completely through a surgery and all resources are being utilised, he said.He said the bureau has recovered and deposited Rs 71 billion in national exchequer after directly or indirectly recovering from corrupt elements in last 23 months.