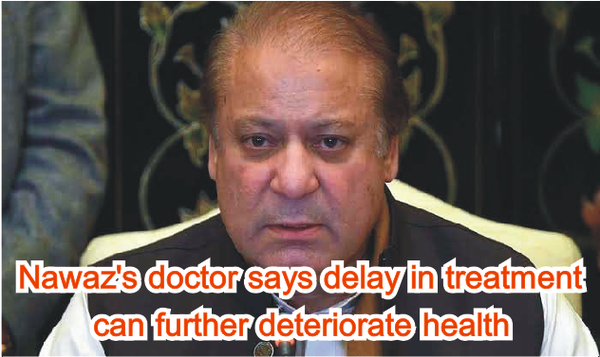 PML-N president, while addressing a press conference, said that the game of Prime Minister (PM) Imran Khan and his political team against ex-PM Nawaz Sharif is condemnable. He said that the incumbent government of Pakistan Tehreek-e-Insaf (PTI) wants to take ransom from Sharif family in the name of indemnity bond. Shehbaz further urged that it was high time we stopped doing politics on Nawaz’s health. “I did not think there would be such bitter politics done on someone’s health.”