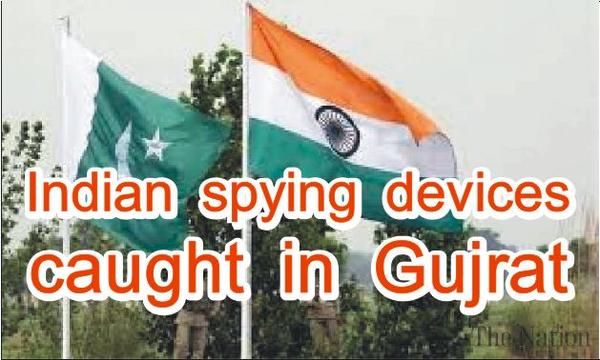 As threats of an all-out Pak-India clash are growing by the day as New Dehli has sent four spying devices through balloons, lately, in an attempt to collect intelligence from the border regions of Pakistan. As per details, four different kinds of devices were sent through balloons for spying purpose in Gujrat.However, the bid was foiled by the department of Civil Defense, which has confiscated India’s surveillance devices. The seized devices are generally used for measuring depths of rivers and nullahs, and forecasting weather conditions in Pakistan. It is pertinent to note that bilateral relations have once again gone sore between New Dehli and Islamabad since the latter abrogated the autonomous status of occupied Kashmir on Aug 5.

Pakistan has rejected the unilateral move of India and has been raising voice for the rights of Kashmiris who are living in a prison-like situation owing to consistent curfew and communication blackout. The scenario is rapidly turning more hostile with each passing day, and the global community has warned that the specter of nuclear war haunts tensions between India and Pakistan, and the disputed territory of Kashmir could provide the spark that lights South Asia’s nuclear fuse.