Pakistan warns India of strong response in case of any misadventure 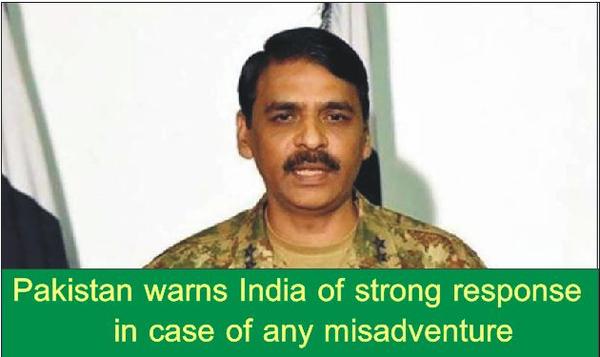 Director General Inter-Services Public Relations (ISPR) Major General Asif Ghafoor on Friday said Pakistan’s response shall be even stronger than that of February 27, should there be an attempt by Indian Army to undertake any misadventure.

The military’s media spokesperson in a post on Twitter said, "Should there be an attempt by Indian Army to undertake any misadventure, Pakistan’s response shall be even stronger than that of February 27 2019." He added, "Thousands of Indian troops have failed to suppress just struggle of brave Kashmiris for decades. Current surge won’t succeed either."

In response to a spokesperson of the Indian Ministry of Defence accusing Pakistan of openly threatening about certain incidents in a video briefing, DG ISPR rejected the allegations as "usual blatant lies." “Usual blatant lies. An attempt to carve out causes belli for a misadventure to divert world attention from precarious situation & atrocities in IOJ&K. While IOJ&K faces media blackout, AJ&K is open to foreign media & UNMOGIP to visit place of their own choosing. Can you do same?”, he tweeted. 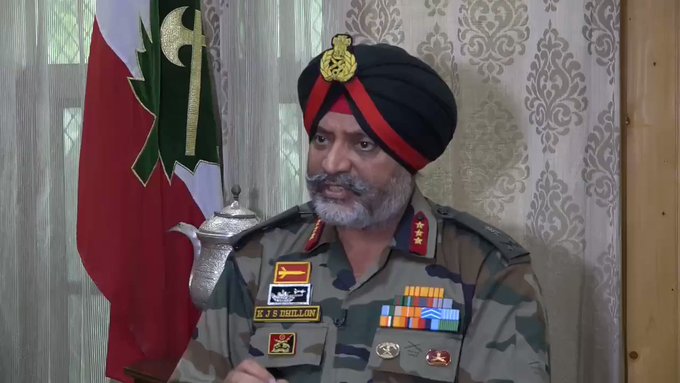 A day earlier, Prime Minister Imran Khan said Pakistan does not want war, however, if India imposes, then it will give a befitting response. In a meeting with senior journalists, the prime minister said Pakistan will take the issue of Indian violence against Kashmiris to the United Nations.

He further said, the international community will be apprised of the Indian tactics, such as ethnic cleansing and plans to change the demography of occupied Kashmir. The Indian government on Monday rushed through a presidential decree to abolish Article 370 of the Constitution which grants special status to Indian occupied Kashmir, as tensions mounted in the disputed valley with unprecedented numbers of Indian troops deployed in the region.