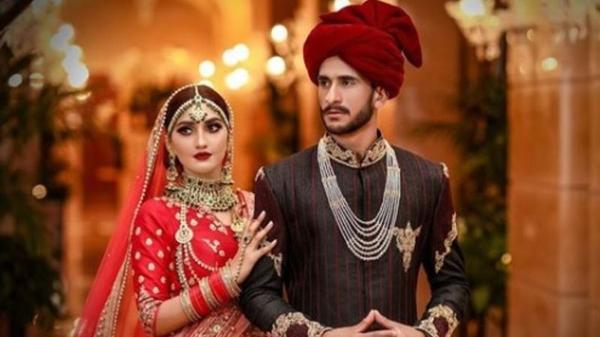 We had our hopes high after the couple’s adorable pre-wedding photoshoot, and the actual reception photos definitely didn’t disappoint. Although the reception only had about 30 close family members and friends in attendance, the event looks as grand as any other desi wedding. 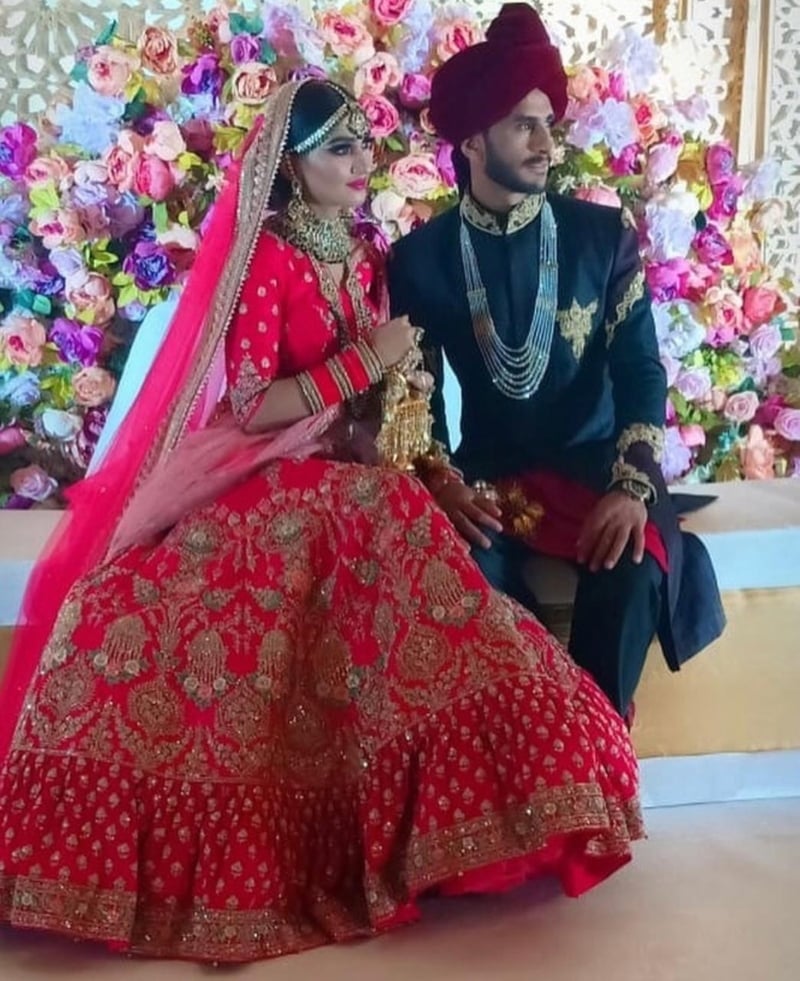 Samiya wore a beautiful emerald green and gold jewellery set; Hasan, too, didn't miss the chance to wear some bling himself 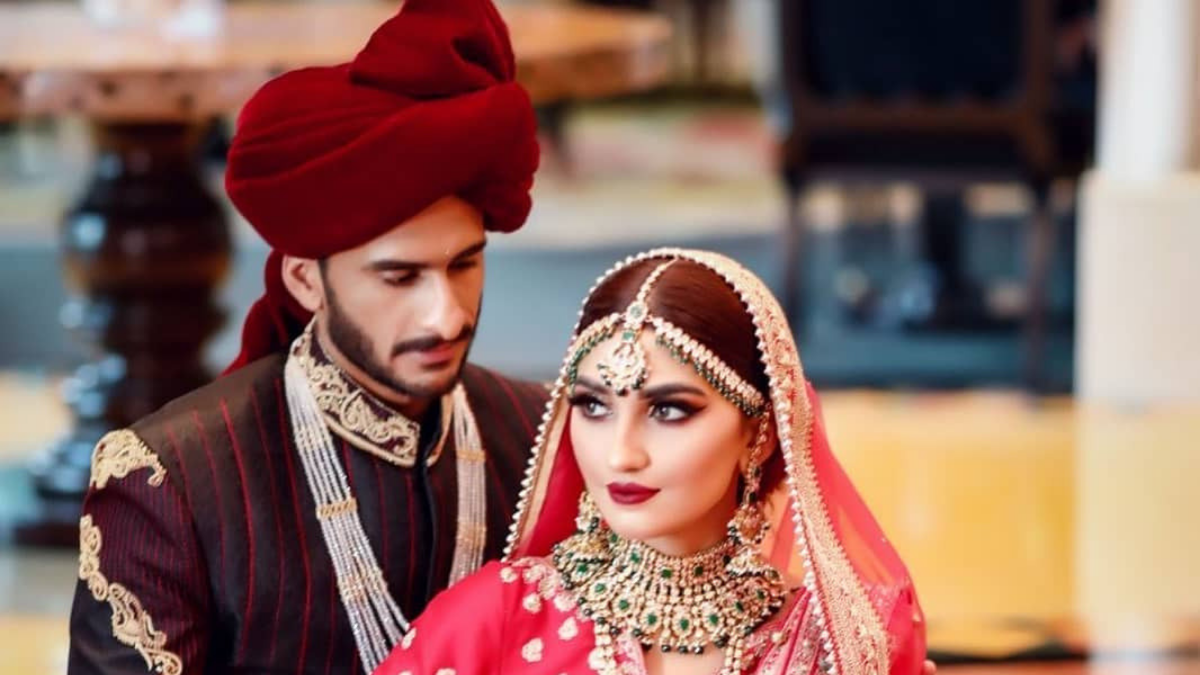 The makeup artist caught some romantic moments on camera and they're giving us all the feels
We all know how exhausting weddings can be, especially if it's your own... 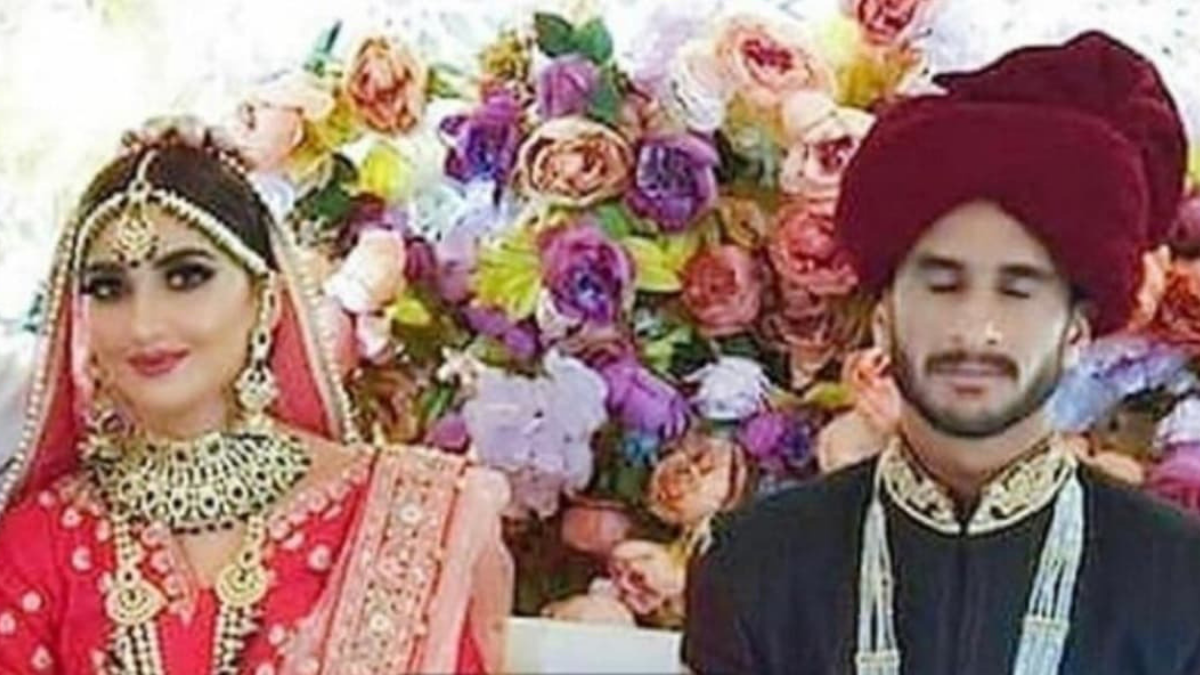 Fellow cricketer and friend, Shadab Khan was also spotted entering the event
The nikkah ceremony was held on stage and all eyes were on them
Meanwhile we were eyeing Hasan's statement shoes 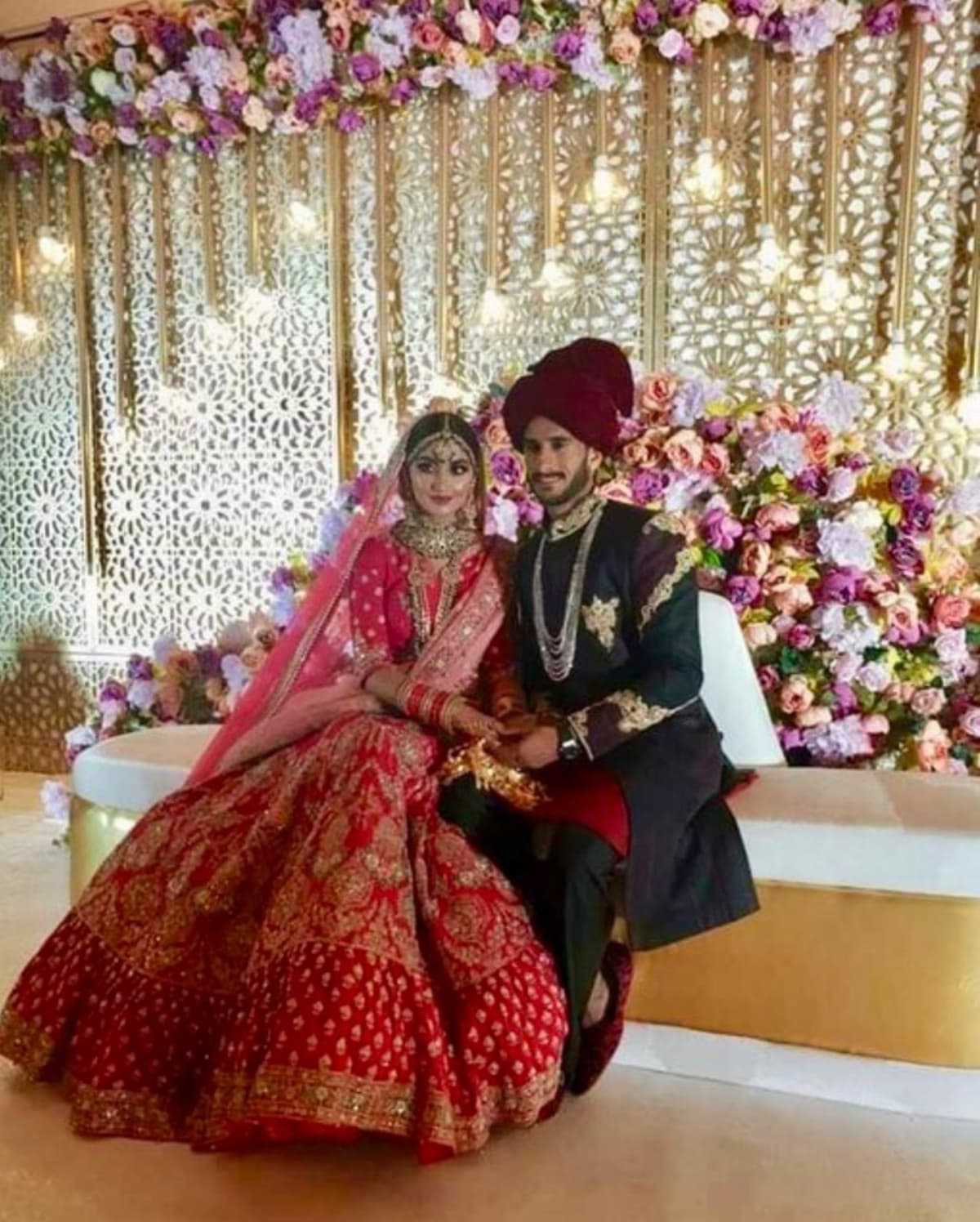 They had their fair share of fun at the event, dancing the night away
The newlyweds are giving us major wedding portrait goals here 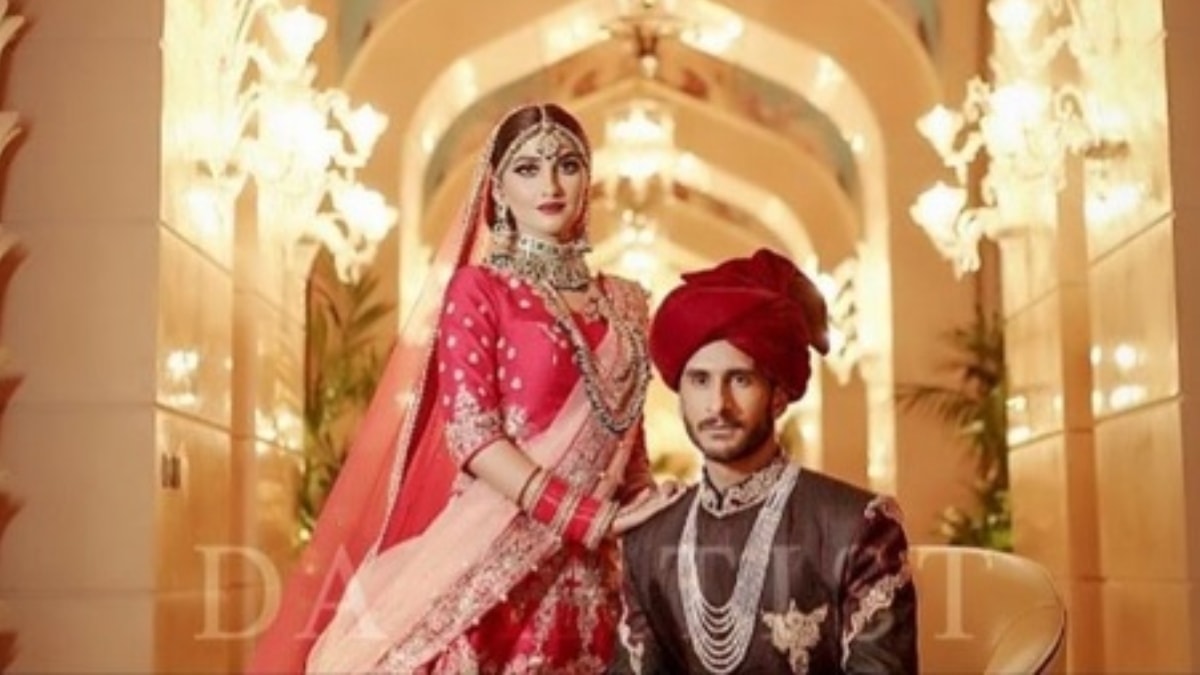 While the bride has Indian roots and works as a flight engineer for Emirates Airlines in Dubai, Hasan's home is in Sialkot. In an earlier press conference, Ali was asked about where he'd settle post marriage; he made it clear that he would continue living in his hometown of Gujranwala.