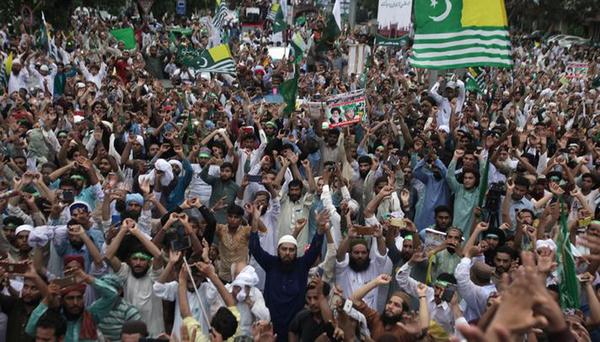 Prime Minister Imran Khan is holding a rally in Muzaffarabad to show solidarity with residents of occupied Kashmir, who have been under a lockdown for more than 40 days after India moved to annex the territory.

The rally garnered a lot of support as people from all over joined hands for the movement.

Among the crowd were some of Pakistan's favourite celebrities who made the journey to show their supportive stance to Imran Khan's call to action.

Humayun Saeed captured the squad before they joined the rally

Here's one of them starting their journey 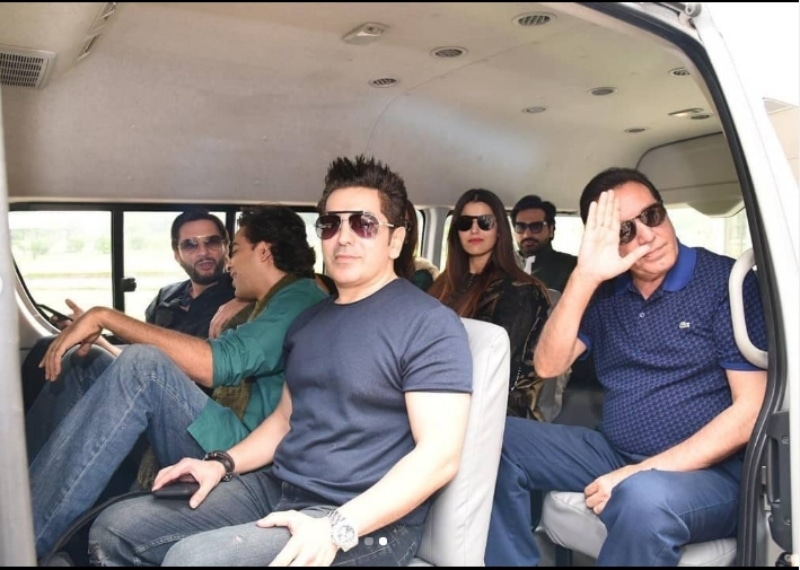