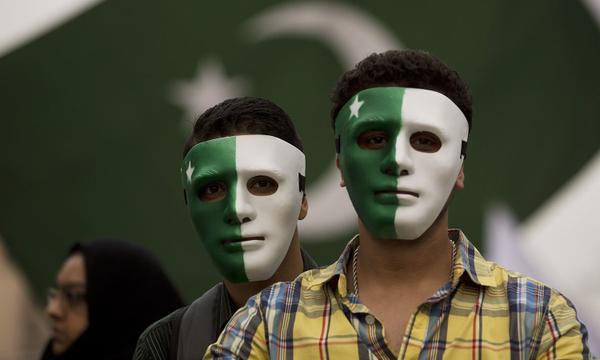 The Lahore High Court (LHC) on Monday rejected a petition seeking directives for the government to celebrate the country's Independence Day on August 15, instead of August 14.

The citizen had named the federal government, the Higher Education Commission and the Punjab Curriculum Board as respondents in the case.

The petitioner had contended that according to the Indian Independence Act 1947, Pakistan came into being on August 15. He further said that the federal government, the interior ministry and other parties were misleading the nation.He had asked the court to order the government to issue a notification for celebrating the day on August 15, instead of 14.