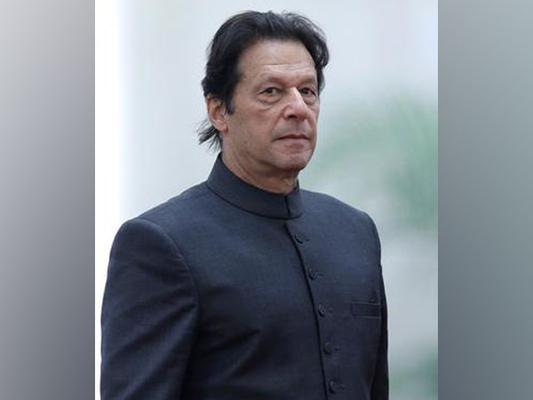 Qureshi, while addressing the All Parties Kashmir Conference organised by PTI Punjab in Lahore, said: "We have important sittings over there. Keeping those sittings at the forefront, we will have to deliberate on further measures."

"I think it is enough to say just this right now," the foreign minister added.

Earlier in the day, Radio Pakistan reported that the premier spoke to Saudi Crown Prince Mohammed bin Salman over the telephone, and discussed bilateral and regional matters, specifically focusing on the attacks on oil plants in Saudi Arabia.

Prime Minister Imran expressed Pakistan's support for Saudi Arabia and "its full stand with all its potentials in confronting these sabotage acts which threaten the global economy and the kingdom's security".

This is the third time that the two leaders have spoken over the phone since August, as Prime Minister Imran continues to raise the issue of occupied Kashmir at different platforms.

India on August 5 unilaterally decided to revoke Article 370 of its constitution, which granted special autonomy to occupied Kashmir. A crippling curfew was imposed in the disputed region which has now been in place for 44 days.

Early in September, along with the UAE foreign minister, Saudi Minister of State for Foreign Affairs Adel Ahmed Al Jubeir visited Islamabad as a result of direct telephone calls by the premier to the crown princes of the two countries.