IHC reserves verdict on plea against ban on PUBG 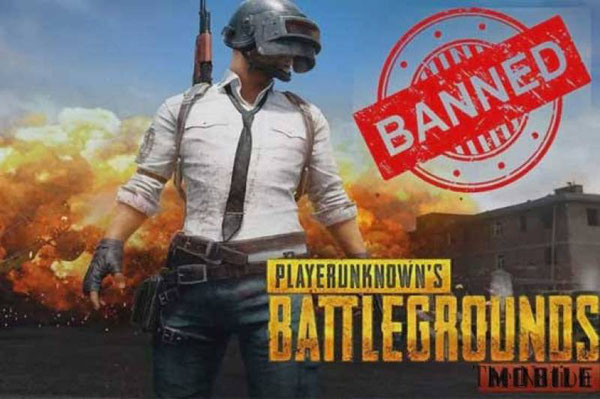 Islamabad High Court (IHC) on Tuesday reserved verdict on a petition against ban on online multiplayer game PUBG. During the hearing, Justice Amir Farooq remarked that Pakistan Telecommunication Authority (PTA) should have sought opinion of psychologists on effects of the game. He also asked PTA about the clause they used to impose ban on the game. Lawyer of PTA told the court that ban on the game was imposed due to some indecent scenes and material against Islam. Responding to statement of counsel of the PTA, the court remarked that PTA should impose a ban on all games and other material by using this argument.