Queen Latifah will be honoured with the Harvard Black Culture Award 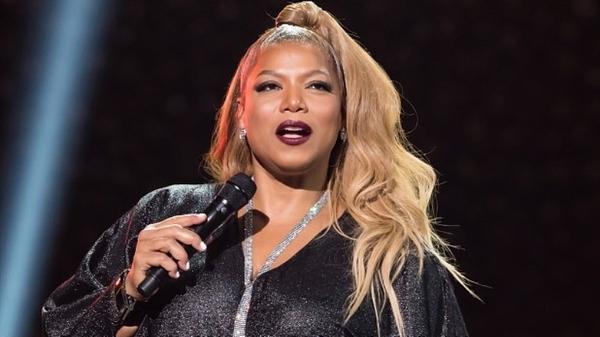 Queen Latifah is getting recognition for her contribution to black culture.

According to the Hollywood Reporter, the actor and singer will be among six other participants who will receive the W.E.B. Du Bois Medal of October 22.

Queen Latifah has been in the industry for almost 30 years, with her talent in music giving her the title of 'Queen of Jazz-Rap'. She recently appeared in 2017's Girls Trip of which we're still waiting on a sequel for.

Harvard University's awards the W.E.B. Du Bois Medal for the contribution of black history and black culture have rolled out their honorees. Previous recipients include boxer Muhammad Ali and activist Maya Angelou.