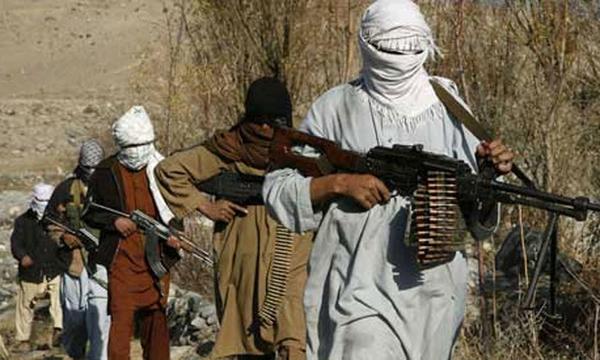 The Taliban have released three Indian engineers who were kidnapped in Afghanistan last year, Taliban sources told AFP on Monday, as part of an apparent prisoner swap that saw 11 fighters released.

In May 2018, the Taliban seized six Indian engineers who were working on a power plant project in Baghlan in northern Afghanistan, along with their Afghan driver.

Taliban officials in several different locations told AFP on condition of anonymity that three of the engineers were released in Baghlan province on Sunday.

The whereabouts of the others were not immediately clear.

Details about the swap, and who coordinated it, were also unclear, with the Afghan government, the Indian embassy in Kabul and the United States military in Afghanistan all declining comment.

In return for the release of the Indians, 11 Taliban members were freed from a prison in Bagram, a former US facility now run by Afghan authorities.

The apparent prisoner swap comes after a senior Pakistani official told AFP that US special envoy Zalmay Khalilzad last week met with Taliban officials in Pakistan, though he stressed it did not represent a formal resumption of peace talks between Washington and the insurgents.

AFP was unable to verify the claim, and it was not known if the releases were related to that exchange.

The US and the Taliban had been negotiating for a year to reach a deal that would have cut US forces in Afghanistan and could have paved the way to a reduction in violence, but US President Donald Trump scuttled that agreement last month.