Disruptive technology trends determine the way the new year will be shaped. They will accelerate and transform many industries at a rapid pace throughout the year. They will shape the world and the future and will be present on the horizon of business owners and investors alike.

The intelligent digital mesh is going to include interconnected humans, robots, devices, content, and services all driven by digital transformation. Disruptive technology trends are going to propel the future where technology innovation leaders must evolve and change at the same pace of the trends they must embrace. Or, they could be left behind and suffer a slowly mass extinction.

Perhaps the obvious technology to watch closely in 2019 --before we can move on to anything else-- will be 5G. 5G is a necessary technology. Without 5G technology, none of the technologies mentioned below would be possible. Autonomous vehicles, drones, the Internet of Things, and supercomputers could not be possible without 5G networks.

5G technology is going to improve processing speeds by more than 10 times in 2019. This is the technology that can make possible, for instance, the much expected remote surgery in rural areas.

Artificial Intelligence surgery might sound too futuristic to some. However, robot surgeons powered by AI are bringing new innovations and accuracy to the operating room.

These technologies are worth to watch closely in 2019. 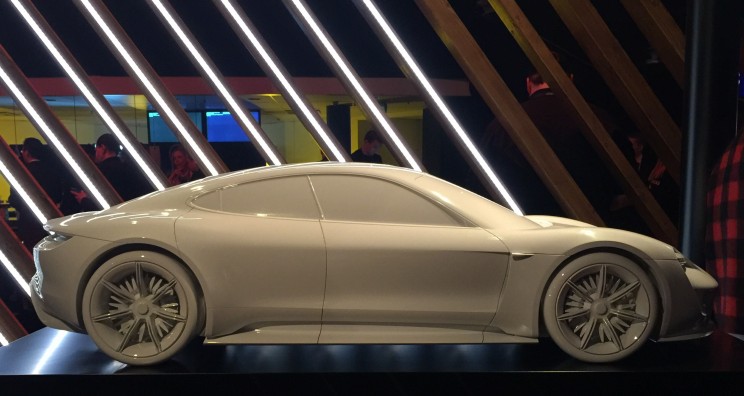 Artificial Intelligence (AI) innovations will continue to bring scientific breakthroughs, in part, thanks to the vast amounts of data that new technologies have been collecting and is now available.

In 2019, Machine Learning and Artificial Intelligence will be embedded in the business platform creating and enabling smart business operations.

In the Artificial Intelligence space, China is going to leave the U.S. behind, emerging as a leader in AI developments and applications.

Advances in Machine Learning technology and algorithm training will result in new and more advanced AI. Autonomous vehicles and robotics are the two industries that will see the most rapid developments during 2019.

In 2019, there is going to be a convergence of Artificial Intelligence, Machine Learning, and Deep Learning in business applications. As AI and learning technologies get to work together in order to reach better results, AI will have greater accuracy at all levels.

So far, humans have only developed Narrow Artificial Intelligence. A superior AI, though, is in the future of mankind. How far should humans go with AI development is still a subject of controversy. Is this really going to be mankind's last invention?

Quantum Computing, still an emerging technology, is one of the most fascinating things researchers, organizations, and governments have been working on in this century so far. The race toward building the first fully-functional, fully-working quantum computer (also called supercomputer) is on.

With its impressive computational power quantum computers will most like be a cloud service in the near future rather than on-premise machines. IBM is already offering cloud-based quantum computing services.

The first quantum computer is going to have a significant advantage over the others. In 2019, the competence to achieve supercomputer supremacy will intensify. As a consequence, the last mile in the race will remain mostly secretive, for obvious reasons. 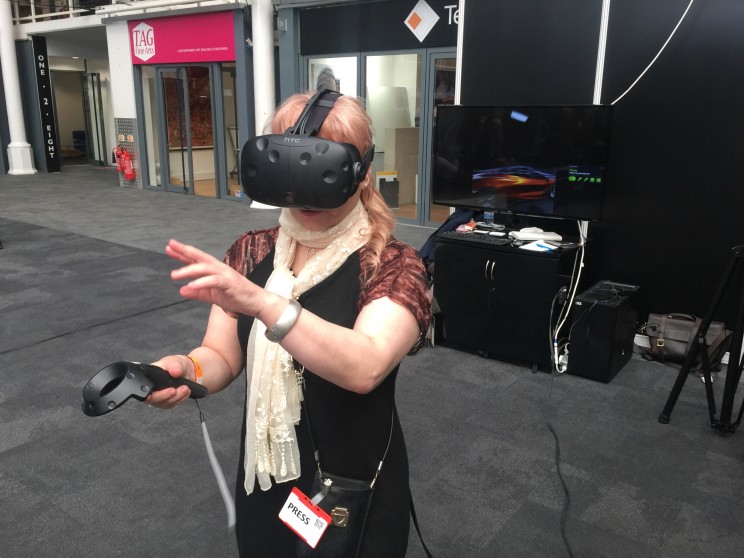 Advances in Augmented Reality (AR), Virtual Reality (VR), and Mixed Reality (MR), all of which can be summarized in R+, will continue to be at the forefront of attention during 2019 with some fascinating new practical applications for industries.

R+, which once was only found in video gaming has been quickly advancing to become a useful tool in industries such as engineering design, manufacturing, healthcare, space exploration, and many others.

In 2019, Virtual Reality is going to open up to innovative industrial applications that will change how people work and collaborate across geographies.

Augmented Reality has been rising in the Virtual Reality's shadow for the past year. But in 2019, AR is set to grow exponentially. 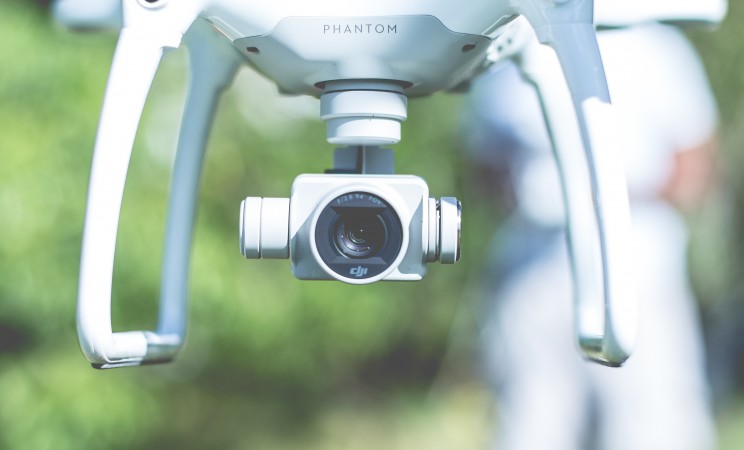 Hackers never sleep. Everyone in the cybersecurity industry knows that. As long as you connect something to the Internet it immediately becomes vulnerable.

In the past years, we have seen how hackers have turned to unsecure Internet of Things (IoT) devices to create an extensive botnet which then they could use to push enough traffic to take down Dyn, the DNS provider. As a way to refresh your memory, here is how the DDoS attack using IoT devices happened in 2016.

A quick look at the news tells us that not much has been learned. However, the great number of security breaches occurred during 2018 should serve as an alert of what can happen at a global scale in 2019 if organizations don't take the necessary precautions.

Analyst firm Gartner forecasts that 20.4 billion connected things will be in use worldwide by 2020. And with the rise of autonomous things --I will call this the Internet of Autonomous Things (IoAT)-- there is a good chance that many of these things will show a certain level of weak security.

In 2019, it will be paramount for IoT manufacturers and all of their supply chain to dramatically increase the security in all the products that come out to market. It can be a connected refrigerator, a robot, a drone, a vehicle, or a health tracker.

Manufacturers must implement a level of security that keeps hackers at bay. Otherwise, there is a good chance we are going to witness a global IoT security breach in 2019. 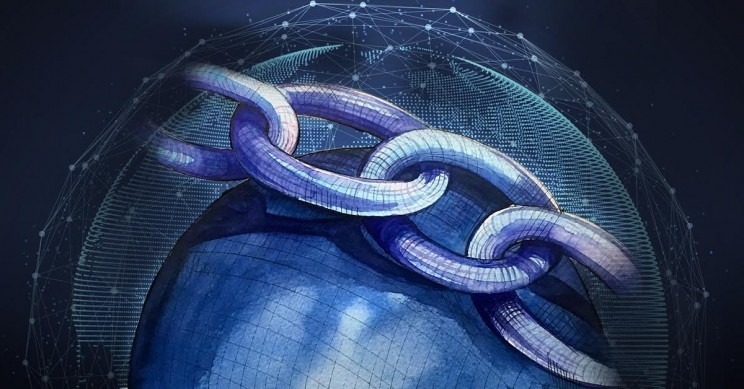 In 2019, for the delight of organizations, Blockchain is going to bring the first enterprise applications in active use. The most innovative corporations will start using Blockchain as a way to improve collaboration.

Blockchain in 2019 comes out cryptocurrency transaction and becomes an integral part of the business platform. Blockchain enables transactional transparency across a variety of business functions. In 2019, Blockchain will be present in many industries at the core of business innovation