The man with the million-dollar pigeon 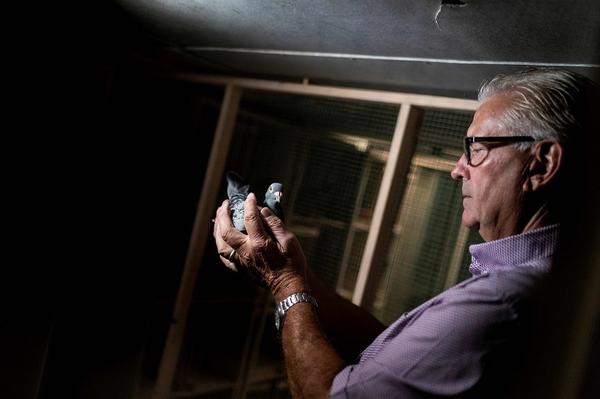 BELGIUM: Belgian pigeon breeder Joel Verschoot could probably have settled down to a comfortable retirement in March after he sold the world’s most expensive racer.

Armando, the pigeon, won worldwide headlines and netted Verschoot $1.4 million when he won over Chinese buyers in an online auction.

Now the famous bird toils for a Beijing public works magnate, fathering what his new owner must hope will be a new generation of feathered champions.

But 64-year-old retired abattoir worker Verschoot is not done yet. He still consecrates up to 10 hours a day tending for and racing his charges. 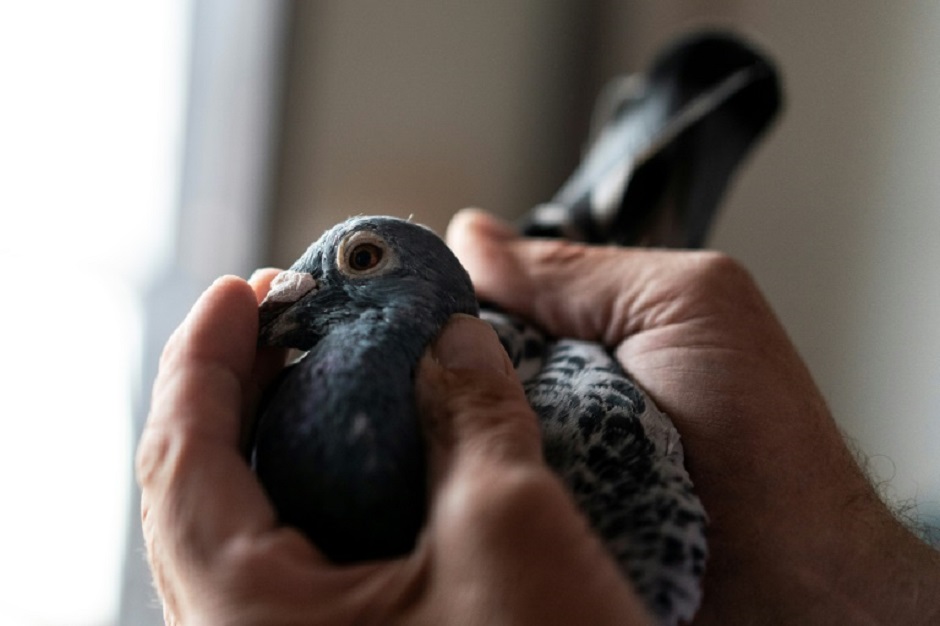 Now Verschoot wants to better his record. He has hidden away two of Armando’s heirs — “a son and a daughter” — in the hope they mate and raise a brood. 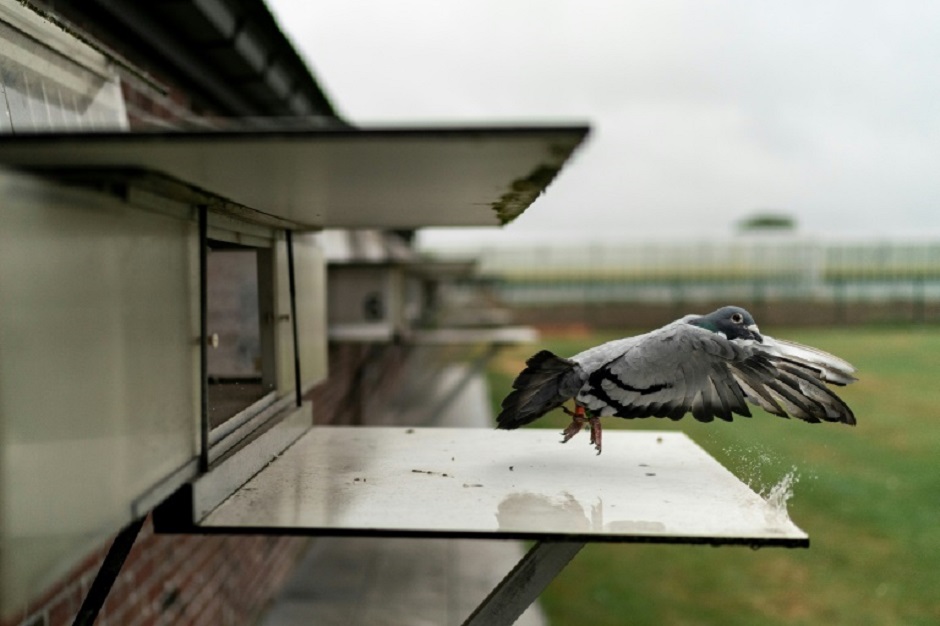 The racing pigeon, one of around 300 Verschoot owns after turning a hobby into an international business, spreads its wings at his loft at Ingelmunster. PHOTO: AFP

Standing in his garden in Ingelmunster, a small town near Kortrijk in West Flanders, Verschoot still remembers the “incredible” record-setting auction.

When Armando’s sale came up, two Chinese buyers went head to head, raising each other by 100,000 euros a time until one was forced to retire from the field. 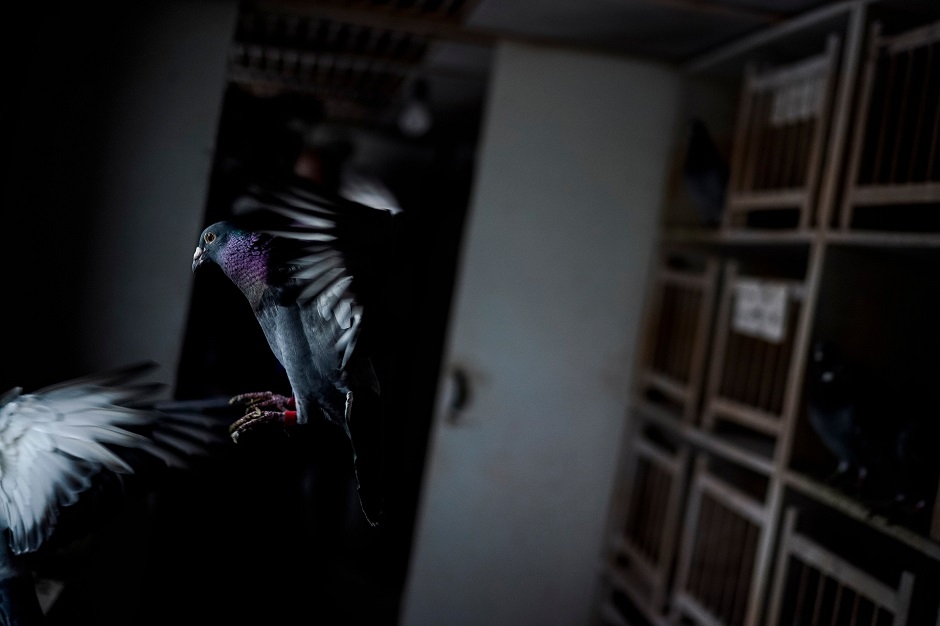 “We never thought it could go up like that,” he said, recalling how his then 50-year-old father introduced him to pigeon fancying at a young age.

Joel was the only one of the elder Verschoot’s nine children to take an interest in training his father’s 50-strong racing flock.

Now he has 300 birds of his own, and fame in the sport.
Since retiring from the abattoir in 2015, Verschoot has turned a hobby into an international business, fuelled by the rise of Chinese interest.
Belgian birds have a global reputation as racers and Nikolaas Gyselbrecht, CEO of the online site Pigeon Paradise, says China accounts for 40 per cent of sales. 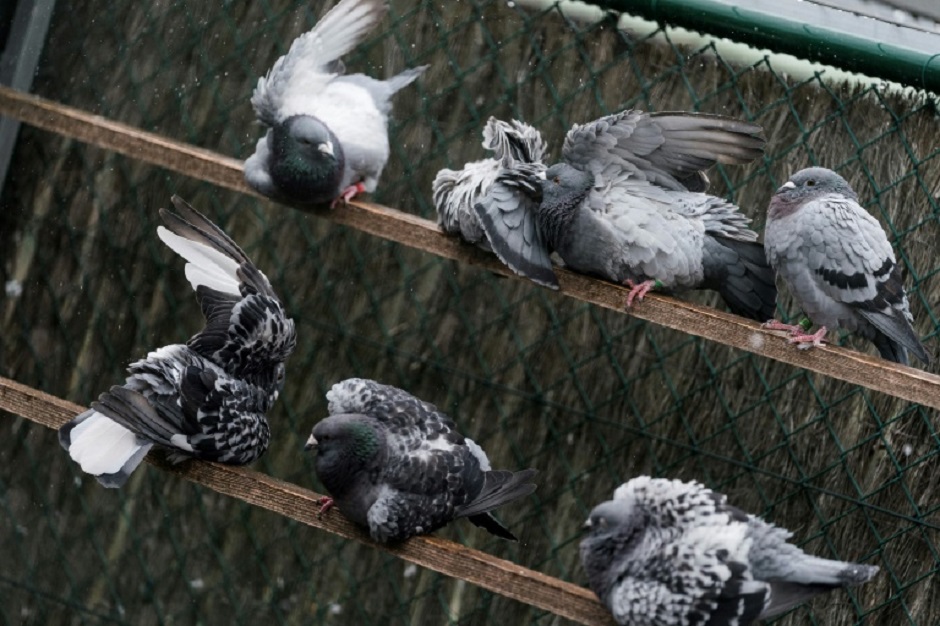 Verschoot’s — and later Armando’s — reputation was built in middle-distance races of 500 to 700 kilometres (300 to 400 miles).
As a trainer, he explains, his speciality was keeping apart male and female pairs for two weeks before the day-long race.

The lovesick birds, he reckons, are all the more determined to return to each others’ bosom at speeds of up to 80 kph after this enforced celibacy.

“Quick, quick, quick, back to the house and the women!” he chants.
Armando was not merely randy, however, he was also “crafty”, his trainer explains: expert at dodging power cables and airborne predators 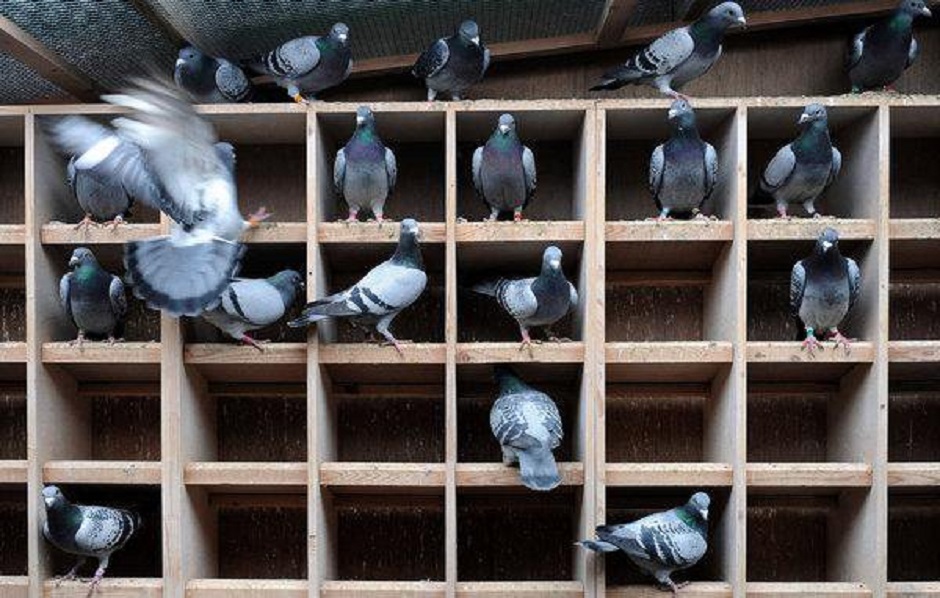 At the start of this year things got serious at the race in Poznan, Poland, that acts as a kind of pigeon Champions League for the best birds in Europe.

He won. And now his champion’s DNA is much sought after. 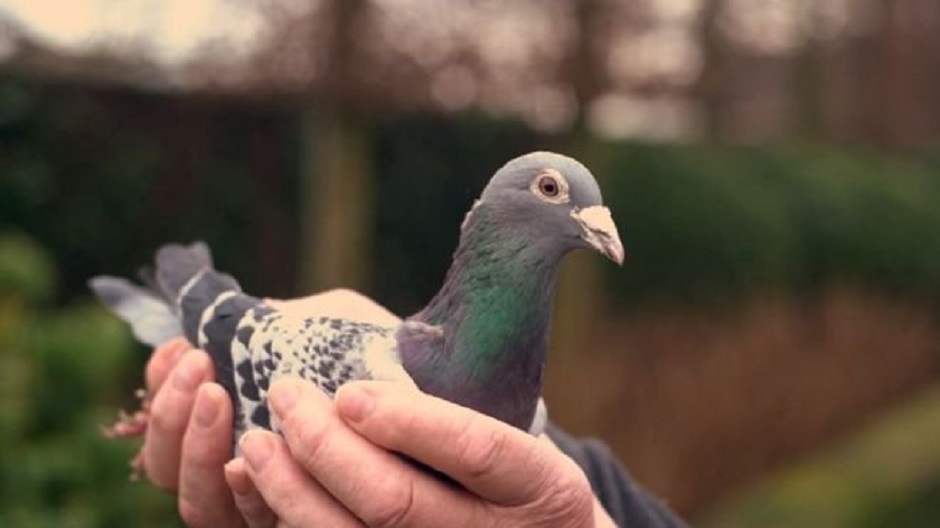 The Chinese buyer is thought to have kept Armando in a training loft in Belgium, the equivalent of the stud at a thoroughbred racing stable.
“Soon Armando will have grandchildren which will go on the market, for more and more,” Verschoot beams. 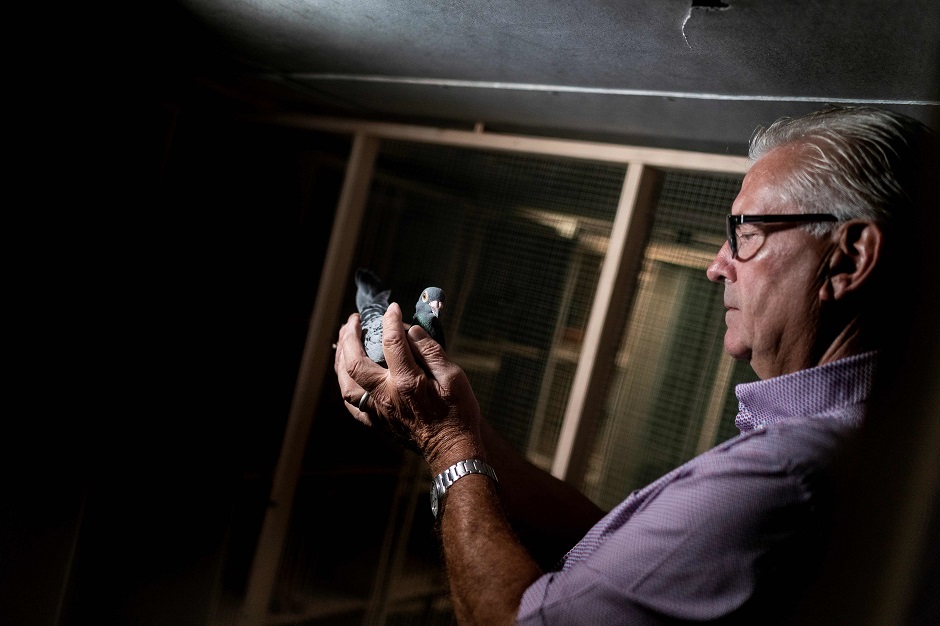 Some purists are less excited by the arrival of big money deals in their traditional sport.

“Ordinary fanciers would never be interested in a pigeon for his sperm,” complains Bernard Ancia, of specialist weekly La Colombophilie Belge 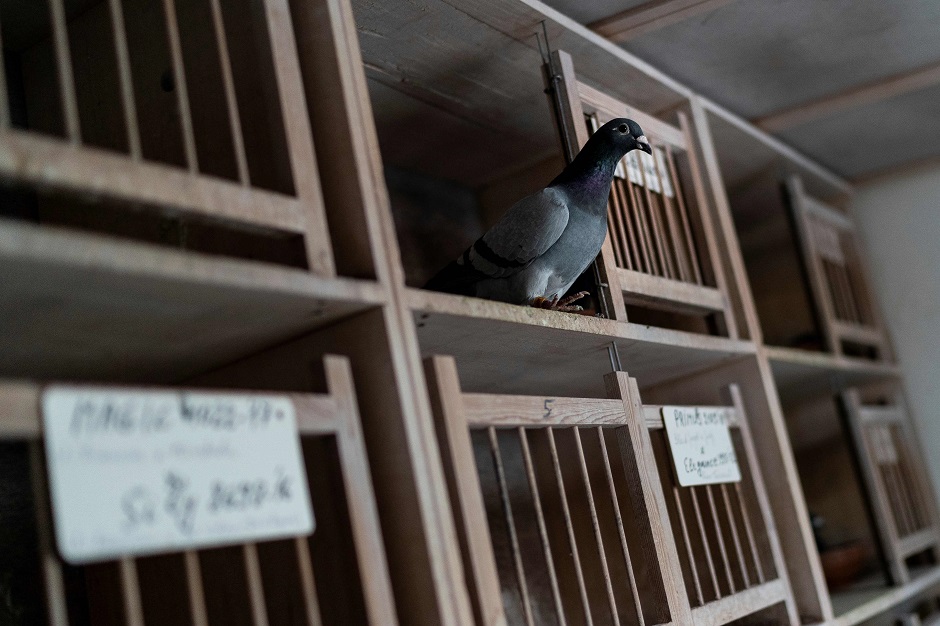 “That’s not what’s going to promote our sport.”
Maybe Belgium’s pigeon racing scene has room for a variety of approaches, after all between 18,000 and 20,000 Belgians are licensed breeders.

But Ancia is pessimistic. “You have to give up a lot of your time, and it’s rare that a breeder is followed into the hobby by his wife or kids,” he said.