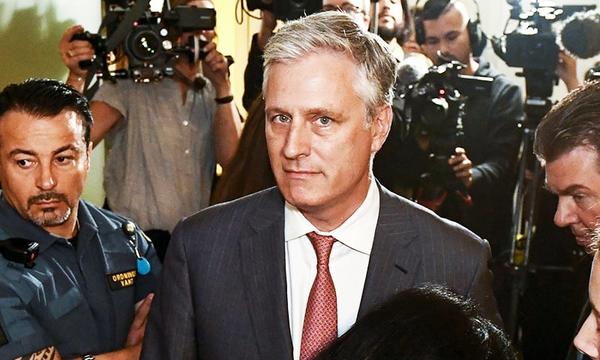 "I am pleased to announce that I will name Robert C. O’Brien, currently serving as the very successful Special Presidential Envoy for Hostage Affairs at the State Department, as our new National Security Adviser, Trump tweeted.

“I have worked long and hard with Robert. He will do a great job!” Trump added.

Last week, Trump abruptly fired John Bolton, a vigorous proponent of using United States military force abroad and one of the main hawks in the administration on Iran.

O'Brien has until now served as Trump's envoy for situations involving US hostages abroad.